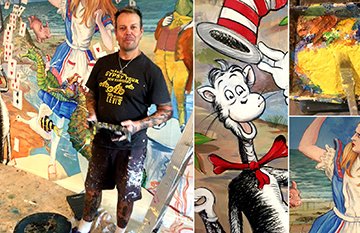 Artist Scott Jansen has recently completed a large Wonderland themed mural on Level One of the Geelong Library & Heritage Centre. The mural is designed for all ages to enjoy and makes the perfect backdrop for your next special Instagram pic or FaceBook selfie! The artwork was commissioned by Central Geelong Marketing to promote Storyfest which takes place in central Geelong between 3 – 15 April.

The Melbourne-based 3D mural artist has come to love Geelong as he has worked on various projects around the City and was thrilled to be invited by Central Geelong Marketing to create a special piece for the Dome. A collage of much-loved and instantly recognisable children’s literary characters spring from the pages of an open book, the mural occupies the wall space of the Cave Kanyul karrung at the rear of the Level 1. Scott’s Christmas scene occupied the same wall last year, while his other works around Geelong have included the Geelong Waterfront Carousel’s Christmas snow globe scene, the butterfly on Little Malop Street and many others that have graced many an Instagram feed.

“I brought my five year-old daughter to see some of my work here the other day,” Scott said. “As we drove into Geelong she said, ‘this is your  town, isn’t it Dad?' And I had to agree with her."

It was Scott’s experience as a dad who loves to read to his daughter and his own appreciation of literary classics that lead to the creation of this piece. Centring around Alice in Wonderland, the mural also includes tributes to Wind in the Willows, Snugglepot and Cuddlepie, Where the Wild Things Are, Charlotte’s Web and Dr Seuss. Scott said his latest work evolved naturally as he rediscovered and revisited his own childhood and experiences as a father reading to his daughter.

“The way I put it together is literally organic,” Scott said. “I see an image and paint it straight on, and then piece it together like a puzzle.”

He has enjoyed the creative energy on Level One of the Geelong Library & Heritage Centre and has received many comments from library patrons as he worked on the piece.

“I’ve had people walk around the corner and go, ‘Ahhhh!’ and others stand here and name every one of the characters,” Scott said. “This is a fantastic building. It’s been great to be part of what the Library means for children.” 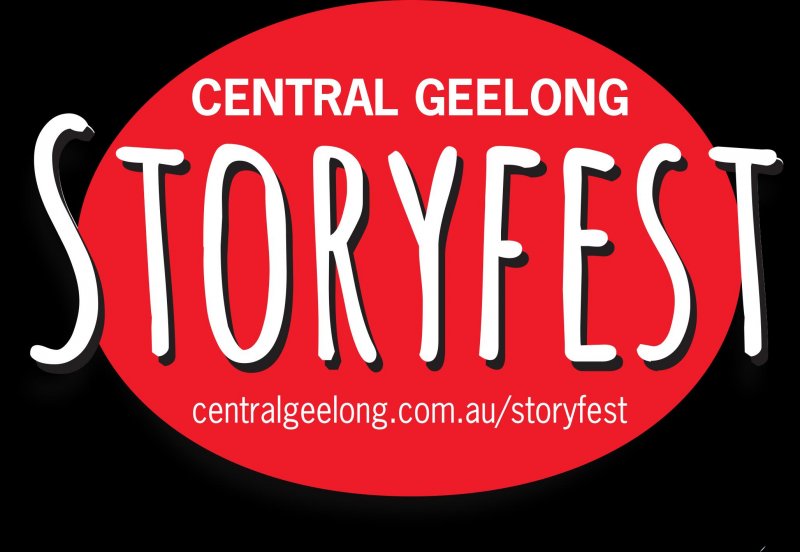 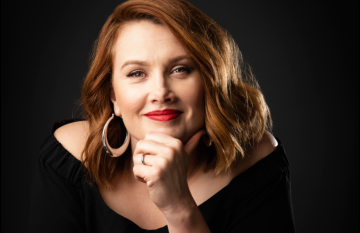 What's on in November?

Our November e-newsletter is now available. Find out about news from the library and upcoming events! 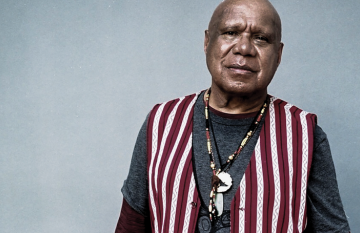 What's on in October?

Our October e-newsletter is now available. Find out about news from the library and upcoming events! 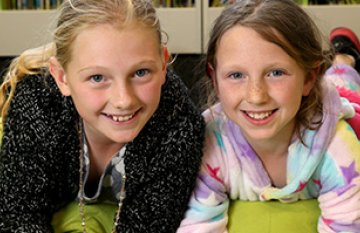 What's on in July?

Our July e-newsletter is now available. Find out what is coming up and start booking! 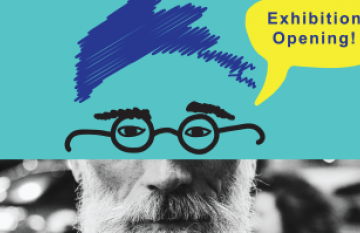 Portraits of Justice is a free exhibition created by innovative young people to understand and engage with legal services that can improve their lives. 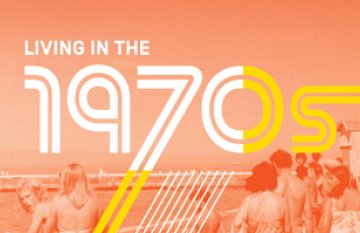 Living in the 1970s - Geelong and Barwon Region

Visit the Geelong Heritage Centre Reading Room and immerse yourself in imagery and objects from Geelong in the 1970s. While you're there share a 'groovy' or 'far out' memory of 1970s Geelong on a memory postcard. 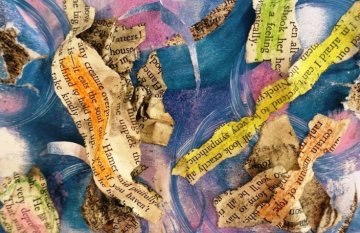 Books Beyond Boundaries - Exhibition at the Dome

Books Beyond Boundaries is a creative arts project now on show at the Dome until 22 December. It features books which have been annotated, altered, or remade by community members of all ages, backgrounds and abilities.