All libraries are closed on public holidays.

What's on - The Vault, Geelong Library and Heritage Centre 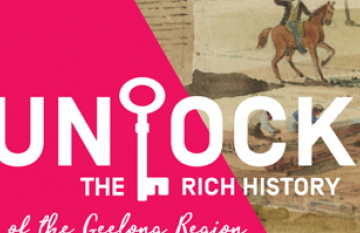 LEARN HOW TO UNLOCK THE ARCHIVES

Would you like to learn more about how to search the new Geelong Heritage Centre archives online? Heritage staff will lead you through an introductory session to get the most out of the new archival database online. Bring along your WiFi enabled device, or borrow one of the library's. 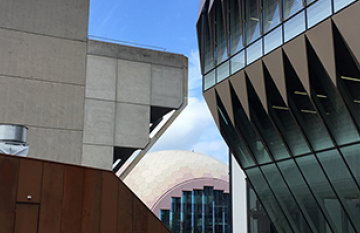 EXHIBITION: FABRIC OF A CITY

Explore an exhibition of photographs and objects that celebrate Geelong's creative heritage as reflected in architecture, industry and artistic expression. Inspired by Design Week Geelong and the Australian Heritage Festival. 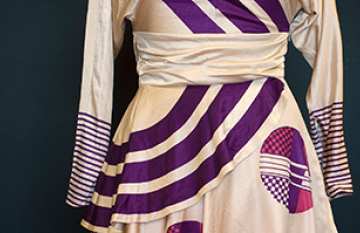 SHOWCASING A PRIZE WINNING GOWN FROM THE AUSTRALIAN ‘GOWN OF THE YEAR’ 1974.

View this gown which won a bronze medal in the Australian ‘Gown of the Year’, 1974. Created by a Textile Design student from Gordon Institute of Technology, this cutting-edge design costume was later exhibited as part of the Kenebo Design Competition, held in Tokyo and Osaka, Japan, February 1974.