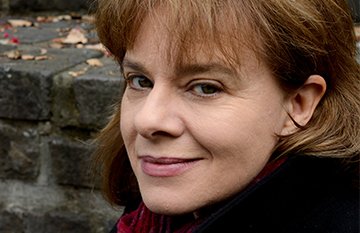 Set at the close of the 1970s and traversing thousands of kilometres of inland roads, Exploded View is a revelatory interrogation of Australian girlhood. Carrie Tiffany’s debut novel, Everyman’s Rules for Scientific Living, was shortlisted for the Orange Prize, the Miles Franklin Literary Award, the Guardian First Book Award and the Commonwealth Writers’ Prize, and won the Dobbie Award and the WA Premier’s Award for Fiction. Her second novel, Mateship with Birds, was also a remarkable success. Don’t miss this discussion of her third novel which poses the question: must a girl always be a part, and how can she become a whole? 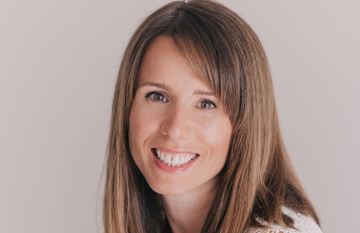 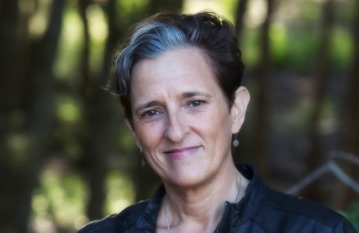 Four older women have a lifelong friendship of the best kind: loving, practical, frank and steadfast. But when Sylvie dies, the ground shifts dangerously for the remaining three.
The Weekend explores growing old and growing up, and what happens when we're forced to uncover the lies we tell ourselves.

The Weekend was recently awarded the Australian Book Industry Awards (ABIA’s) Literary Book of the Year 2020. Charlotte is joined in this discussion by author and poet, John Bartlett. 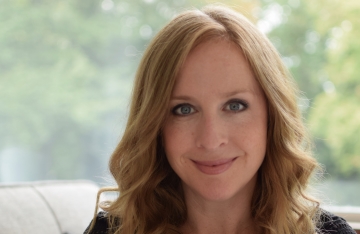 PAIGE TOON - THE MINUTE I SAW YOU

Paige Toon is an internationally bestselling author, published in 15 countries, with more than 1.5 million copies of her books sold worldwide. She has been writing books set in sun-drenched locations since 2007. She has released thirteen novels and a three-part spin off series for young adults. The Minute I Saw You, an emotional and heartwarming holiday romance love story, is her 14th novel.