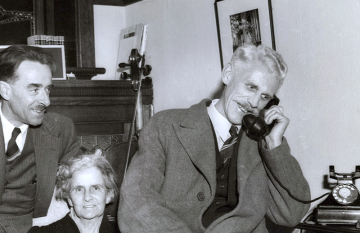 Where the past and future converge: share your stories with Hello Geelong

'Hello Machines' are interactive vintage telephones and will be placed in Geelong Regional Libraries' locations as part of the Australian Heritage Festival in April and May.

Furniture (such as telephone seats) will accompany the phones, as if within a private home. Geelong Heritage Centre invites visitors to use the Hello Machine to record their personal memories of Geelong and save them for future generations.

Upon picking up the receiver, participants talk to an ‘Interactive Voice Response Chat bot’, which will prompt them with questions about their memories of Geelong.

These memories will be added to a repository accessible using the Hello Geelong payphone booth, located at Ki-kirri-ngitj – the ground floor of Geelong Library & Heritage Centre, from 19 April to 2 May.

The Hello Geelong project is a nostalgic call to action – a reminder of how we once lived accessed through how we once communicated. In film and literature, telephones and telephone booths have always had the ability to connect us to the concept of sharing distance and time.

Through the Hello Geelong project, artist Rachel Hanlon hopes to capture the memories and stories of the people of Geelong within a shared collective project that will become a living and breathing archive, nuanced by the actual voices of its storytellers – the people of Geelong.

Hello Machines will be located at Belmont and Leopold libraries and Geelong Library & Heritage Centre. You can record your stories at the following locations and dates: 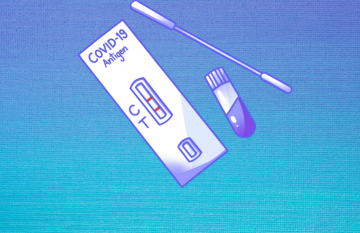 Rapid Antigen Tests are now available free at our libraries (except Bannockburn and Queenscliff). 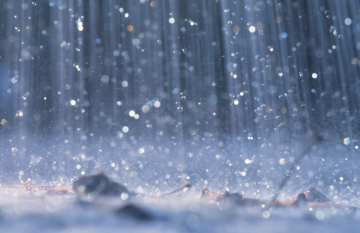 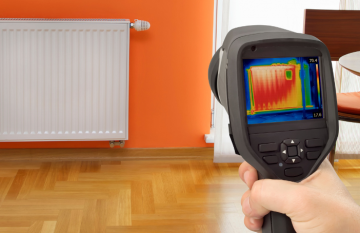 Thermal imaging cameras now available to borrow from Torquay Library as part of our Library of Things. 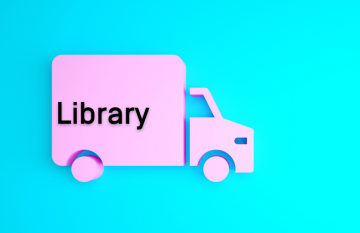 With wild weather, often it is not possible to safely run our mobile library services. 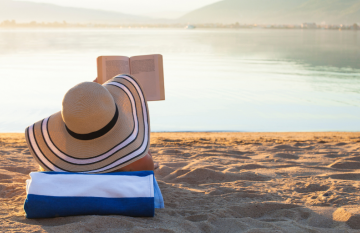 All of our libraries, mobile libraries and Kim barne thaliyu/Geelong Heritage Centre will be closed from Saturday, 24 December - Monday, 2 January inclusive. 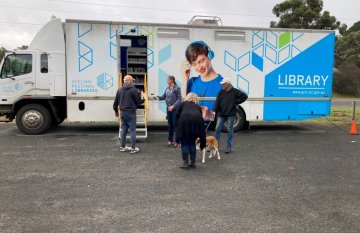