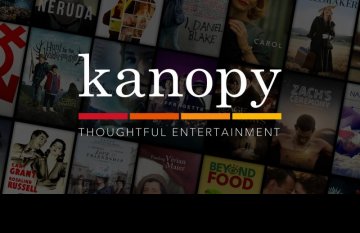 Library members can access Kanopy and sign up to begin streaming films instantly and at no cost. Films can be streamed from any computer, television, mobile device or platform by downloading the Kanopy app for iOS, Android, AppleTV or Chromecast.

Offering what the New York Times calls “a garden of cinematic delights”, Kanopy showcases more than 30,000 of the world’s best films, including award-winning documentaries, rare and hard-to-find titles, film festival favourites, indie and classic films, and world cinema with collections from Umbrella Entertainment, Madman Entertainment, Under the Milky Way, SND Films and thousands of independent filmmakers.

With the motto of "thoughtful entertainment," Kanopy provides Geelong Regional Libraries’ members with access to films of unique social and cultural value, films that are often difficult or impossible to access elsewhere, and programming that features diversity, including a wide array of foreign language films.

The Kanopy collection includes indie hits like Hunt For the Wilderpeople and A Quiet Passion, classic masterpieces like Charade and L'Avventura, and award-winning documentaries like the 2017 Oscar®-nominated I Am Not Your Negro and Sundance Film Festival winner 52 Tuesdays.

A number of films set in, or about, Australia can also be discovered on Kanopy, including the Sydney Film Festival winner Zach's Ceremony, the thought-provoking documentaries Murundak: Songs of Freedom and Why Me - Stolen Generations, and acclaimed films like The Dressmaker and the Palme d’Or -nominated drama, Wake In Fright.

To begin streaming video via Kanopy, follow this link.

You can also view our Help Guide here. 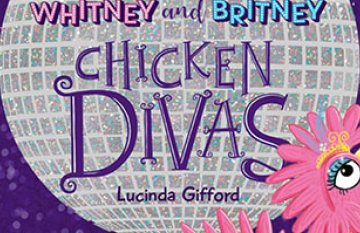 National Simultaneous Storytime may look a little different this year but we’re excited to share the details of how you can get involved. 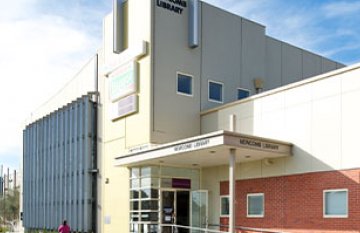 We are pleased to share that the City of Greater Geelong has brought forward scheduled refurbishment work on three of our libraries. 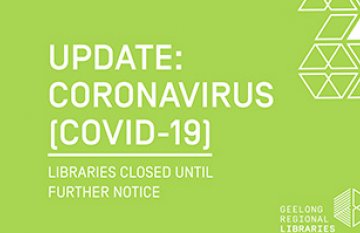 Library branches to remain closed for now, but Home Library Service will resume for existing clients. 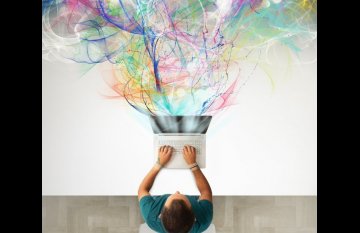 Submit your entries for the The Amazing Lockdown Short Story Competition. 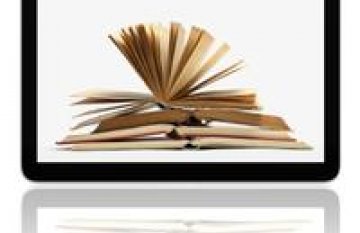 Use BorrowBox for our eBooks and eAudiobooks

Please note that the CloudLibrary and OverDrive will no longer be available to Geelong Regional Libraries’ members from today (Friday 1 May), as we are moving to a single platform - BorrowBox - for all of our eBook and eAudiobook titles. 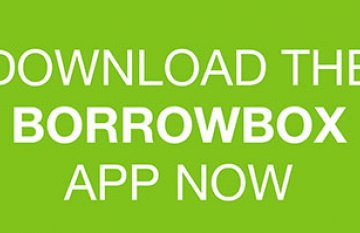 Please note that the CloudLibrary and OverDrive will no longer be available to Geelong Regional Libraries’ members from Friday 1 May as we are moving to BorrowBox as the single platform for all of our eBook and eAudiobook titles.