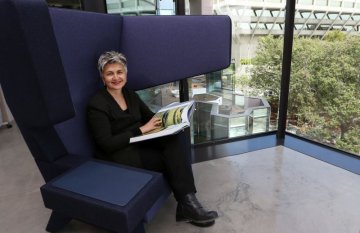 Patti Manolis has been awarded a Medal of the Order of Australia (OAM) for service and commitment to the library and information sciences sector, as announced by the Governor-General yesterday.

Ms Manolis’ award recognises her significant contribution to communities both locally and abroad, through her achievements in career and voluntary roles. As Chief Executive Officer of Geelong Regional Library Corporation (GLRC), Ms Manolis has led the organisation through a period of dramatic growth and transformation. During her time at the helm, Ms Manolis has overseen a number of significant projects, most notably the development of six new libraries in the region including the multi-award-winning Geelong Library & Heritage Centre and the recently opened Leopold Library. She has also led the GRLC to achieve the status of number one performing public library service in Victoria for five years running (2014 – 2018), as determined by an independent benchmarking study.

The GRLC employs over 180 people across 17 library branches, two mobile libraries and its corporate headquarters, making it a sizeable employer in the region and one with a reputation for excellence. The GRLC provides services to 127,000 library members across four municipalities and welcomes two million visits annually.

A life-long advocate for public libraries, and with a strong social conscience, Patti has lent her skills, experience and time to a number of voluntary roles including Founding Director and President of Libraries for Timor-Leste, helping support the development of libraries in Timor-Leste. She has been a member of the Executive of Public Libraries Victoria over several years and has served as its Vice-President and President.

In 2011 she was selected as a member of the Bill and Melinda Gates Foundation’s inaugural International Network of Emerging Library Innovators (INELI) and supported leadership development serving as a mentor and member of the Steering Committee of INELI Oceania (2014-2018).

Currently, Patti is actively involved as a member of the Project Working Group for the state-wide ‘Libraries Change Lives’ campaign. This campaign highlights the positive impacts that Victorian public libraries have on their communities, by providing opportunities to learn, create and belong. She is also one of four public library representatives on the Library Board of Victoria’s Advisory Committee on Public Libraries.

Patti’s own life has undoubtedly been changed by public libraries, both in her chosen profession but also as a result of a childhood spent whiling away hours at her local Collingwood Library. The daughter of Greek migrants, Patti found solace and acceptance at the library, as well as incubating a life-long love of reading. Over the years she has seen her own situation played out countless times in public libraries.

“Public Libraries are society’s great equalisers,” Ms Manolis said. “Regardless of your personal circumstances, age or background, they provide safe and welcoming space. They truly do change lives,” Ms Manolis said. “I feel very honoured to be receiving this award and humbled to be in the company of so many amazing Australians who have contributed greatly to our nation.”

“I look forward to continuing my work empowering communities, providing opportunities for life-long learning and leading the delivery of a world-class library service for our region’s people,” Ms Manolis said.

The Chair of the GRLC Board, Cr Ron Nelson, said that in receiving this award Ms Manolis has been aptly recognised for many years of exemplary commitment to her work and the community.

“Patti has worked tirelessly in her role as CEO of Geelong Regional Libraries to ensure our local communities are benefitting from the best library and heritage services possible,” Cr Nelson said.“It is a pleasure to work alongside someone who shows such dedication to her work and her community, and I congratulate Patti on her award."

Deputy Chair of the GRLC Board, Cr Margot Smith, said that Ms Manolis is a great role model for many in the community.

“Patti is an extremely worthy recipient of this award; she is a great leader, a role model to many, and a passionate advocate for public libraries and the role they play in community building,” Cr Smith said. “I am delighted that Patti has been recognised with this honour, and I congratulate her on her achievement."

Ms Manolis’ contribution was previously recognised in 2016 when she was inducted onto the Victorian Honour Roll of Women.

Ms Manolis lives with her partner, Theo, in Golden Plains Shire. They have two adult children.

Ms Manolis will attend an investiture ceremony at Government House later in the year at which time she will be formally presented with the insignia of the award. 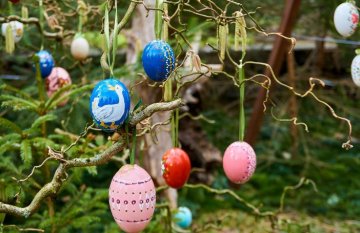 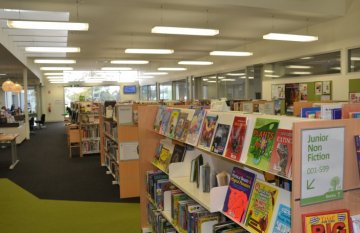 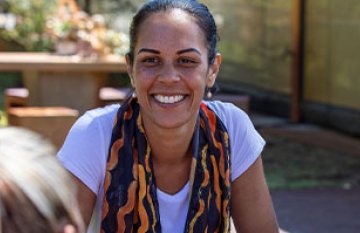 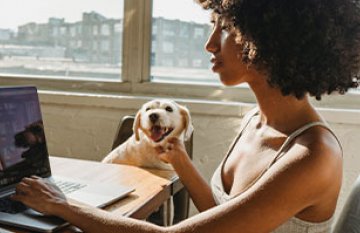 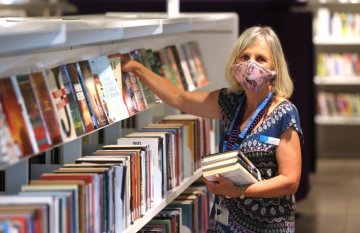