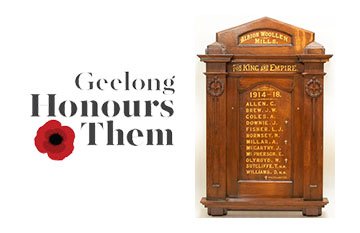 Geelong Honours Them - watch the video

Have you had the chance to explore the Geelong Honours Them website yet?

This video provides an insight into the project that saw the digitisation of literally hundreds of World War One Honour Boards that are scattered across the region’s four local government areas. These images are now featured on a dedicated website.

Honour boards list the names of those who served and died in World War One and are an invaluable part of our local heritage. They inform the social history of the time by connecting those men and women named to their school, church, sporting club, community group or local defence force support group.

The Geelong Honours Them project presents a unique chance to share stories about the local men and women named on the honour boards that has not previously been recorded or preserved. Current and future generations will be able to access these beautiful memorials online and, for those researching family history, it will provide a unique connection to their ancestors.

You’ll find them in our community halls, schools, RSLs, sporting clubs and churches. A symbol of remembrance, gratitude and community spirit.

Honour boards created by local communities naming the brave women and men who served our country during a time of war.

Local communities raised funds to create an enduring memory, honouring service given and the ultimate sacrifice made by so many,
and to acknowledge the connection between the service men and women and the community, club and organisation they were part of.

Geelong Honours Them brought community members together to locate, photograph and record WWI Honour Boards across the Geelong region.

Honour Boards contain a wealth of social history which has been captured so it can be rediscovered and appreciated for generations to come.

You can now visit our website, where we’ve created a digital catalogue of all honour boards captured.

Search by name or location and discover your Anzac family connection, or just scroll through the digital images of these beautiful community memorials.

A century ago, local communities, and businesses, schools, churches, clubs and civic groups, ensured their friends and family were remembered.

Today we can again honour their legacy. 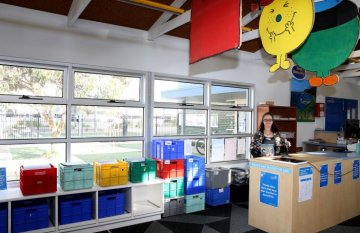 The Barwon Heads Library will be reopening on Friday 30 July, from the usual opening time, 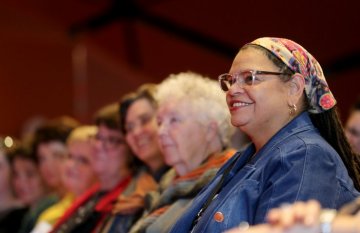 We have made the difficult decision to cancel the Word for Word National Non-Fiction Festival in 2021, to allow us time to undertake a thorough review of the festival format. We hope that the festival will be back in 2022, and will continue to share updates on our website and social media channels. 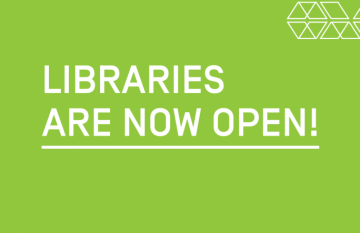 All Geelong Regional Libraries branches and mobile libraries are open! 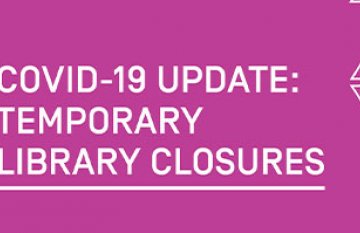 All libraries and mobile library services will remain closed until Wednesday 28 July (at the usual branch opening time), pending any further instructions from the government. 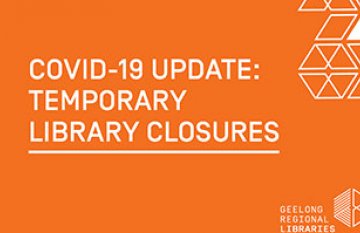 Due to the recent announcement of a statewide lockdown , Geelong Regional Libraries will be closing all branches and mobile library services from Thursday 15 July (at the usual branch closing time). 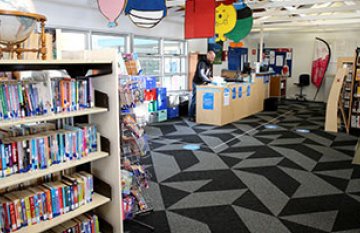 Please note that the case identified at Barwon Heads Primary School resulted in the Barwon Heads Library being closed from Thursday 15 July as a precaution.