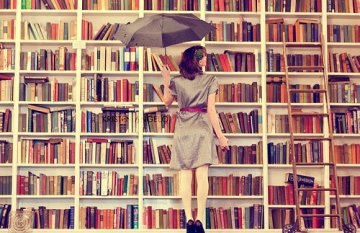 The Monster Book Fair is the major annual fundraiser for Rotary Club of Geelong West, and so far it has raised tens of thousands of dollars that have been channelled back through the Club’s supported projects such as Barwon Health Patient Transport, Samaritan House, Operation Newstart, Christ Church Meals Program, Geelong Kokoda Youth Program and Interplast, not to mention all of the many smaller charitable programs that apply to the Club for grants each year.

The first Book Fair for 2018 will be held at Geelong West Town Hall on Friday 2, Saturday 3 and Sunday 4 March, and as in past years, there a literally thousands of books in a whole variety of genres on offer. And all it takes it takes for you to change a life is a gold coin donation and a book purchase of $2 (or just $1 for childrens books) - nothing could be easier!

“Our members have been collecting and sorting books for months” said Club President, David Dadds. “and visitors to the Fair will not only pick up a bargain, they will be helping us to help change the lives of the many people that benefit from what Rotary does, both locally and overseas. It’s a win win!.” Not only does the Book Fair help thousands of people suffering illness, disadvantage and hardship every year, but it also makes a very important environmental difference. Books are donated by hundreds of people in the region and the Geelong Regional Libraries Corporation have also been a major contributor to the Fair for many years now.

“Book Fairs like ours are the perfect vehicle to recycle books and save them from being sent to landfill” said Mr Dadds, “that can only have a positive effect on reducing waste, and that in turn benefits the environment” 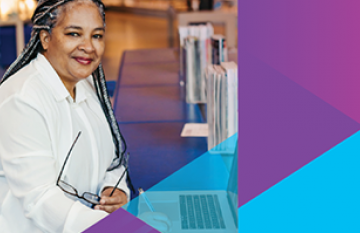 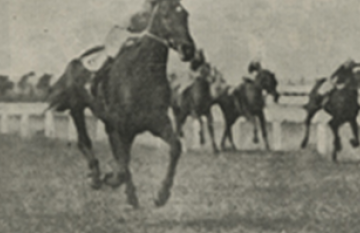 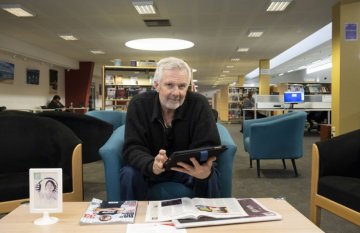 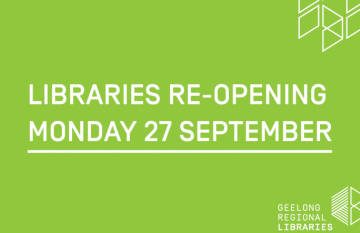 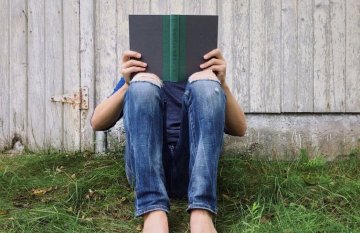 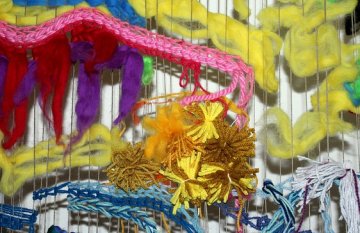