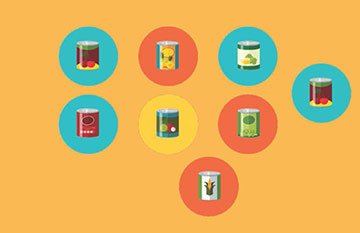 FOOD FOR FINES is on again until 13 December. Assist Geelong Food Relief Centre to help those in need. Donate packaged, non-perishable food for the Centre's Christmas appeal at your local library. Library fines will be waived in exchange for food donations with expiration dates May 2018 or later.

Library members will once again be able to show their support for the Geelong Food Relief Centre’s work with disadvantaged families by supporting the annual Food for Fines campaign. Part of a worldwide network of libraries which support the Food for Fines concept, the Geelong Regional Library Corporation’s campaign will run from Monday 27 November through to Wednesday 13 December with library fines being waived in exchange for non-perishable food items during this time.

The food items donated are passed on to the Geelong Food Relief Centre which assists individuals and families in need and to offers some comfort and support over the Christmas season. Last year the Geelong Regional Libraris' FOOD FOR FINES campaign collected an incredible 1,164kg of quality food for people in need of support over the Christmas period and we look forward to a similar level of support again this year. 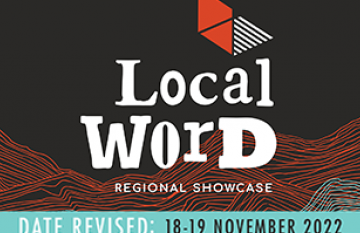 Local Word has been postponed

In light of the rising levels of illness across the community, Local Word Regional Showcase has been postponed until Friday 18 and Saturday 19 November 2022. 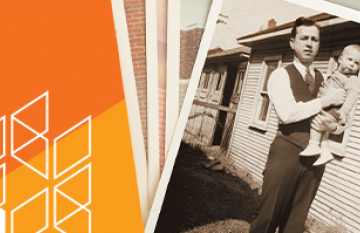 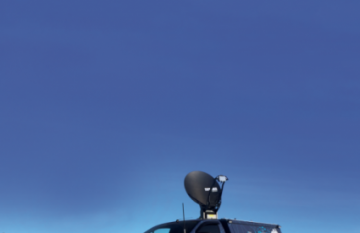 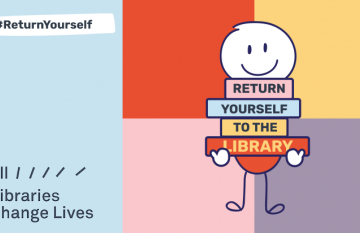 Join Up in July!

Has your library membership lapsed? Do you have family or friends who aren’t yet library members? It’s time to Join Up in July and go into the draw to win great prizes! 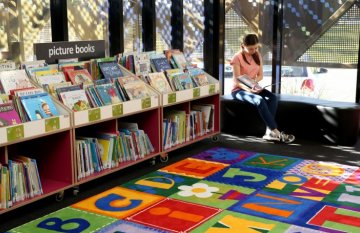 We are further modifying our opening hours to respond to COVID-19 and 'flu. 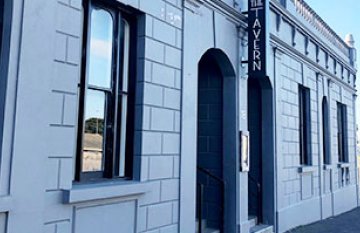 The temporary Queenscliff Library will be closing from end of day Tuesday 21 June, in preparation for the move to the new Queenscliffe Hub.