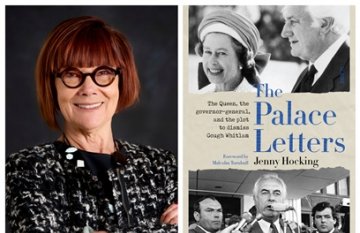 Professor Jenny Hocking waged a ten-year campaign and a four-year legal battle to force the National Archives of Australia to release the letters written by Governor General John Kerr to the Queen during one of the most divisive episodes in the nation’s history – the dismissal. In May 2020, despite being opposed by the Archives, Buckingham Palace, and the full resources of the federal government, she won her historic case in the High Court.

The Palace Letters is the ground-breaking account of her indomitable fight. Drawing on material from the Palace letters, Kerr’s archives, and her submissions to the courts, Hocking traces the collusion and deception behind the dismissal, and charts the secret role of High Court judges, the leader of the opposition, Malcolm Fraser, and the Queen’s private secretary in fostering and supporting Kerr’s actions. 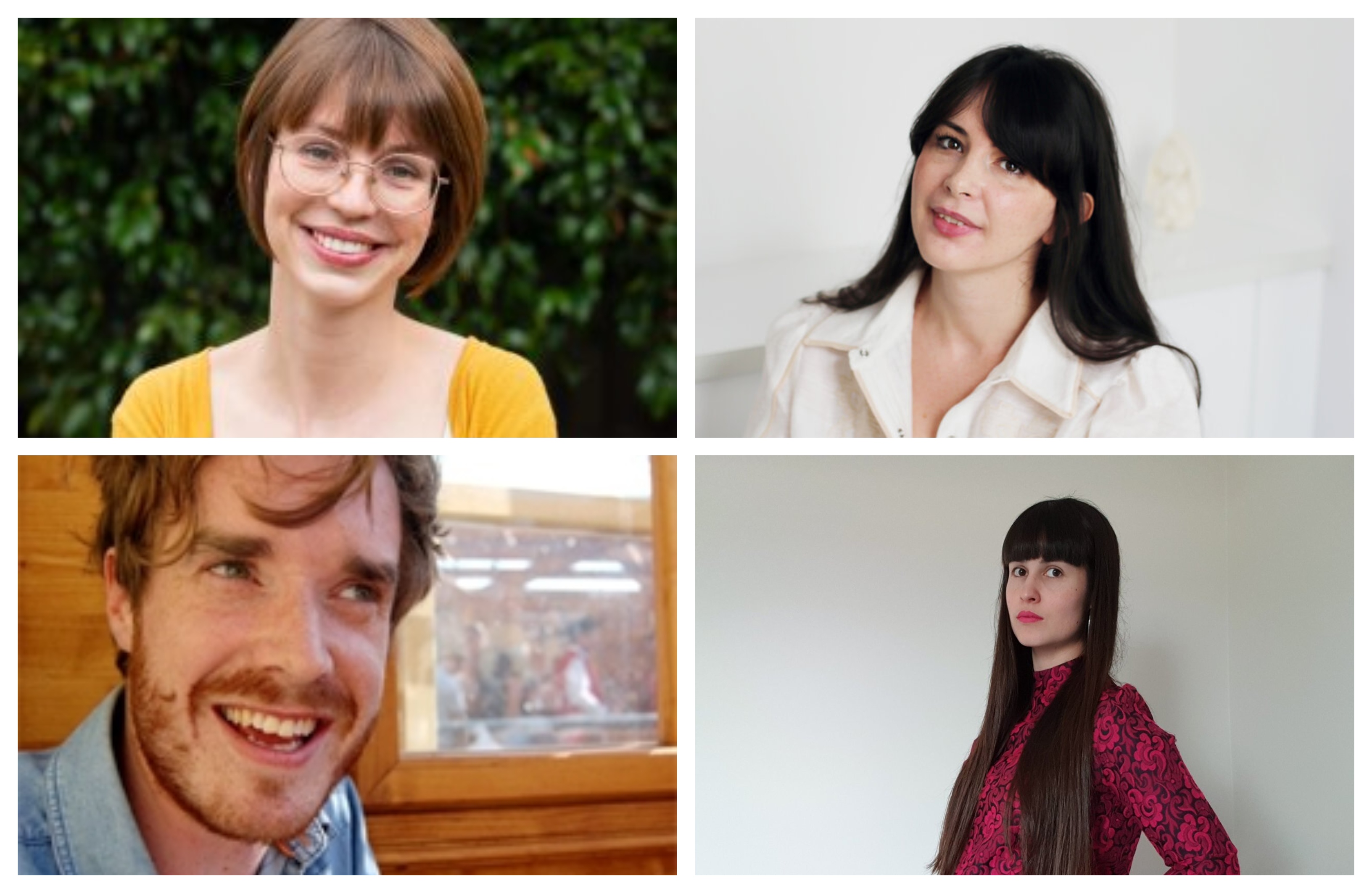 Join us for an exploration of the short story genre hosted by local writer Charlotte Guest, with readings and contributions from writers Elizabeth Flux, Laura McPhee-Browne and Jack Vening.

New Australian Fiction 2020, published by Kill Your Darlings, features contributors from writers all around Australia. Their stories explore how characters respond to some of the most intriguing and urgent issues of our time, including genetic experimentation, nuclear fallout, and ongoing and destructive white-settler colonialism.

This event is being hosted in partnership with publishers Kill Your Darlings and our bookseller for this event, The Book Bird in Geelong West. 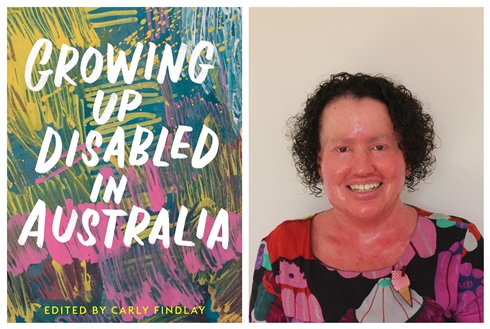 One in five Australians has a disability. And disability presents itself in many ways. Yet disabled people are still underrepresented in the media and in literature.

Growing Up Disabled in Australia is the fifth book in the highly acclaimed, bestselling Growing Up series. It includes interviews with prominent Australians such as Senator Jordon Steele-John and Paralympian Isis Holt, as well as poetry and graphic art, and more than 40 original pieces by writers with a disability or chronic illness.

Led by Editor, writer and appearance activist Carly Findlay, and featuring a number of Victorian-based contributors, this panel discussion event will explore some of the most pressing issues faced by those living with a disability.

This is our first in-person event for adults this year - seats are limited so please book early!