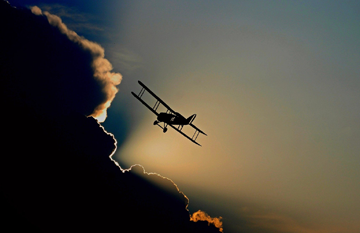 the birthplace of the Royal Australian Air Force (RAAF), the air base played a pivotal role in the history of military and civil aviation in Australia for more than 90 years.

The Lara RSL Sub Branch presents a display of photos as well as memorabilia from that era at Point Cook Air Force Base, around the time the book was written, on show from 2-12 December 2019 at Lara Library.

You may also be interested in an Author Encounter session with Shane Tindal discussing her debut novel, Just Like a Son, which draws inspiration from her experience of the Royal Australian Air Force. At Lara Library on Tuesday 10 December. Click here for more information and bookings.