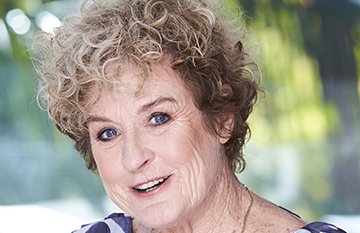 Judy Nunn’s new bestseller is a breathtaking historical novel set in Queensland during World War II. It’s March 1942. Singapore has fallen. Darwin has been bombed. Australia is on the brink of being invaded by the Imperial Japanese Forces. And Val Callahan, publican of The Brown’s Hotel in Townsville, could not be happier as she contemplates the fortune she’s making from lonely, thirsty soldiers. After combining her successful international acting career with scriptwriting, Judy Nunn decided in the 1990s to turn her hand to prose, writing a number of subsequent bestsellers. 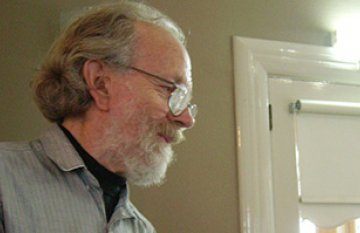 Both entertaining and confronting, Ron’s Confessionsis not just autobiographical. It consists of a set of essays on author Ron Hedgcock’s discoveries and speculations about Asperger Syndrome.At the age of 83 he talks candidly about his married life, describing experiences with family, children, friends, therapists and cats.Ron is a retired professional actor, with many years of experience on the public platform, and on radio, television and film. 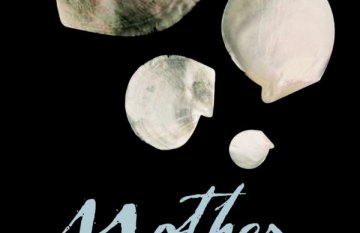 This novel explores the unsettling and extraordinary process of trying to bring a child into the world across borders of class, culture and nationality. A luminous and courageous story about the hopes and dreams we all have for our lives and relationships, and the often fraught and unexpected ways they may be realised.Angela Savage is an award-winning Melbourne writer, who has lived and travelled extensively in Asia. She is currently the Director of Writers Victoria. 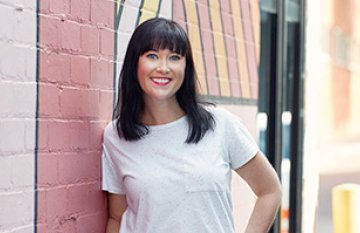 At thirty, journalist Nicole Haddow had an unstable income, no financial plan and only credit-card debt to her name. But less than two years later she was a homeowner. In Smashed Avocado, Nicole explains the steps she took to purchase her own home, and interviews other people who have found diverse ways to enter the property market, including rentvesting, flipping, Airbnb, tiny homes and buying regionally. 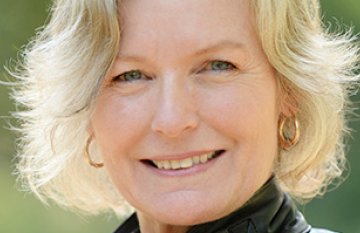 Author and adventurer Heather Ellis shares stories and stunning images from her new book, ‘Timeless On The Silk Road : An Odyssey From London to Hanoi’. Based on her solo motorcycle journey along Central Asia’s fabled Silk Roads of antiquity, her stories are infused with a deep spiritual power and sense of wellbeing. 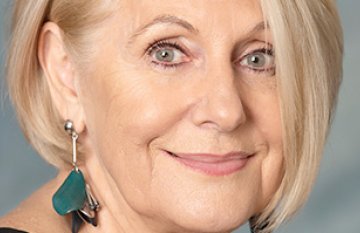 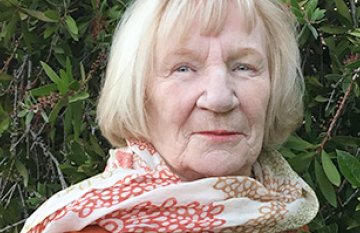 JOAN ATHERTON HOOPER - NOTHING TO CRY ABOUT: A MEMOIR

A candid memoir looking back over a tumultuous life, from becoming an orphan and ward of the state at two years of age after her father’s murder, to becoming an abandoned wife in Melbourne with young children wholater struggle with drug, alcohol and mental health issues. The personal struggles she experienced along the way are all testimony to author Joan Atherton Hooper’s resilience and courage.