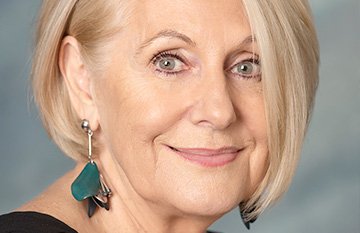 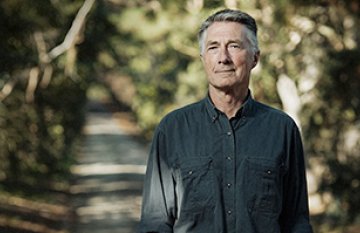 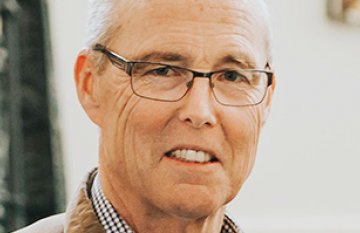 Kidnapped on his ninth day of teaching with nine students, Rob Hunter retells the story of how Edwin John Eastwood, the Faraday kidnapper, having escaped from prison, burst into his remote South Gippsland school and at gun point, took Rob and his nine students hostage.  Day 9 at Wooreen brings alive the story of the Wooreen State School kidnapping of 1977.  Written through the teacher’s eyes, this gripping tale gives insight into the trauma experienced by the victims, the timely heroism of logging truck driver Robin Smith and the bravery and commitment of Victoria Police.  Rob celebrates the healing that is possible from such pain and torment, giving his audience renewed hope in a troubled world. 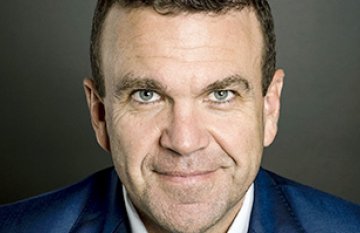 Ageing. It’s an inevitable part of living and not always looked at in a favourable light. But what if we all had the ability to age well? Booming is the result of Marcus’ 20 years’ experience in the ageing industry. He advocates that by embracing positivity, planning how you want to live the rest of your life and understanding the need for purpose, we can all age successfully. An inspiring, achievable and essential guide for people of all ages. 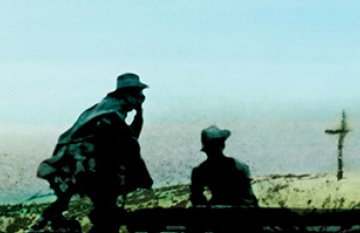 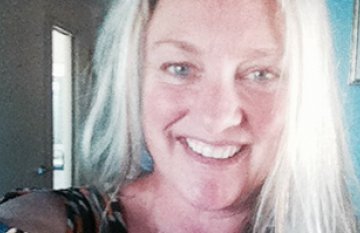 A whisper of humour, clashes recklessly with evil and interweaves intricately like the tangled undergrowth of the Otway State Park rainforest, in Bush. Complex, life-changing decisions, collide in the cool climate ecosystems of the most south-western coastline of Australia. Love struggles to find life giving air, mateship is wind swept and complex relationships are crushed – some eroded like the sandstone cliff faces and the decomposing leaf litter underfoot. 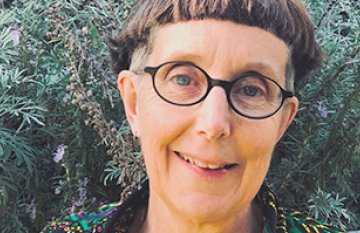 ‘Given the way we live now,’ writes Robyn Annear, ‘it would be easy to suppose that newness has always been venerated.’ But as this wonderfully entertaining short history makes clear, modern consumerism is an aberration. Mostly, everyday objects—from cast-off cookware to clothing worn down to rags—have enjoyed long lives and the appreciation of serial owners. Nothing New is itself an emporium: a treasure store of anecdotes and little-known facts that will intrigue and enlighten the devoted bargain-hunter and the dilettante browser alike.